Welcome to the encyclopedia about the television series "Relic Hunter".

Anyone can contribute to this encyclopedia by clicking on the contribute button.

Welcome to the Relic Hunter Wiki 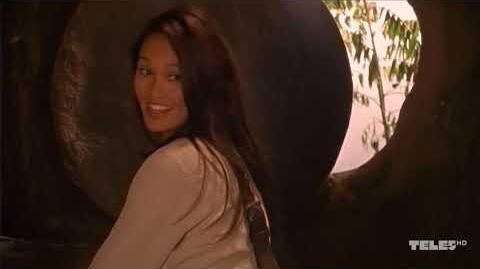 Relic Hunter is an American TV show that aired between 1999 and 2002. It centers around Sydney Fox (Tia Carrere) who is a professor but primarily a globe-trotting "relic hunter", looking for ancient artifacts to return to museums and/or the descendants of the original owner. She is aided by her linguistic assistant Nigel (Christien Anholt) and occasionally by her somewhat air-headed secretary Claudia (Lindy Booth) and later Karen (Tanja Reichert). She often ends up battling rival hunters seeking out artifacts for the money. 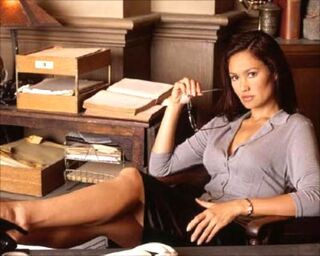 Retrieved from "https://relichunter.fandom.com/wiki/Relic_Hunter_Wiki?oldid=4459"
Community content is available under CC-BY-SA unless otherwise noted.